After a period of hibernation, NASS as an organization was refounded. On June 9th 2012 a 25 year anniversary symposium was held in Imatra, Finland, as part of the 27th International Summer School for Semiotic and Structural Studies. The theme of the symposium was Nordic Semiotic Paradigms – NASS 25 years: Where do Cognitive, Bio- and Existential Semiotics Meet? The board of 2011-2013 approved a new constitution, which was consequently treated at the General Meeting of NASS in Aarhus in May 2013. The organisation also launched a regular newsletter.

NASS constitution can be viewed here.

The board has appointed Inesa Sahakyan and Alin Olteanu as NASS’ Organizational Assistants.

To get in contact with NASS, please write to post@nordicsemiotics.org 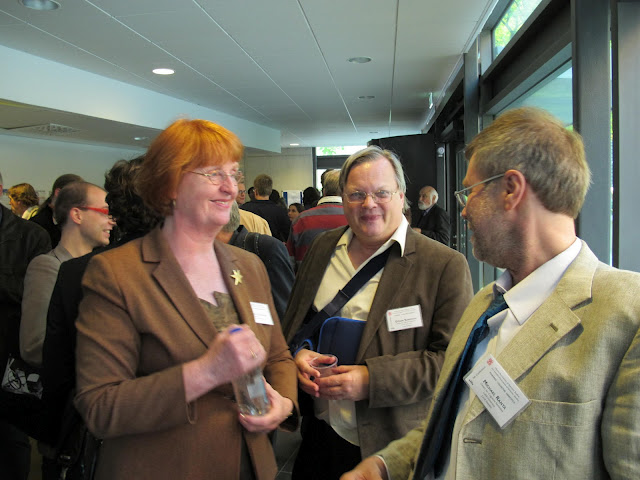